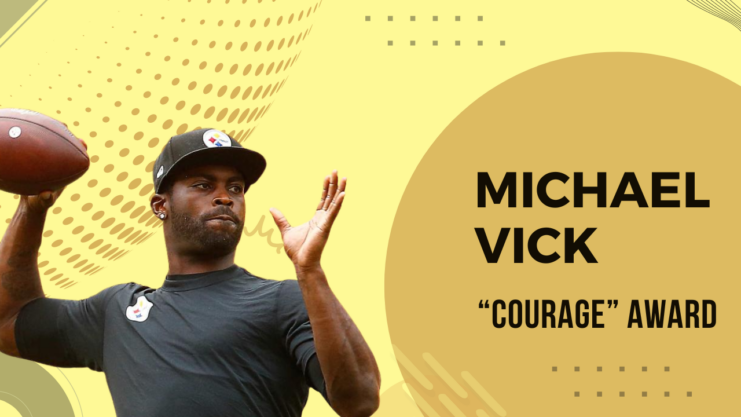 Philadelphia Eagles quarterback Michael Vick will receive an award in March for his “commitment to the principles of sportsmanship and courage.” If you just coughed up your breakfast cereal, join the club. Vick was hired by the Eagles after his release from federal prison, where he served a sentence for dogfighting. If anyone deserves a … Read more