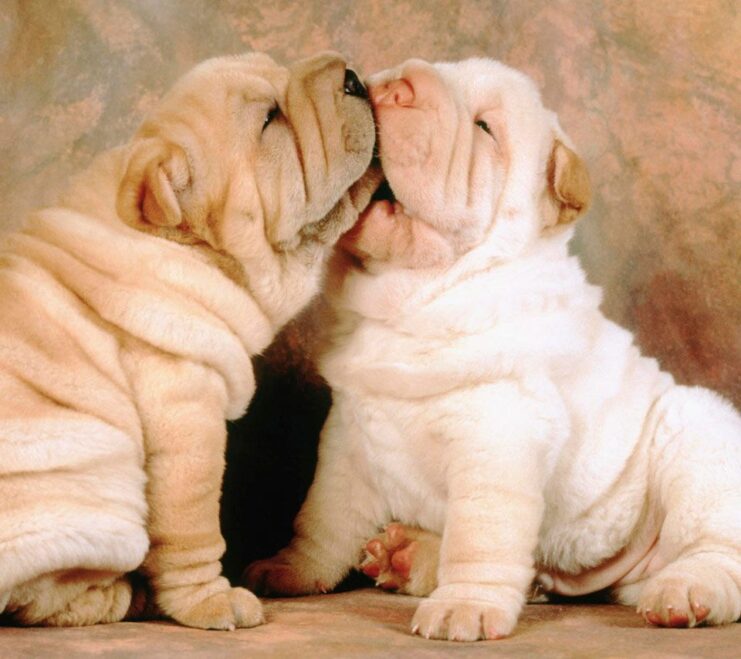 “First Kiss,” a video of strangers kissing, has become an Internet sensation. Like a lot of Internet sensations, it’s kind of stupid, mostly staged, and less than fully honest. But that hasn’t kept it from being shared by millions and becoming — in less than a week — the subject of many video parodies, including a dog version we’ll show … Read more