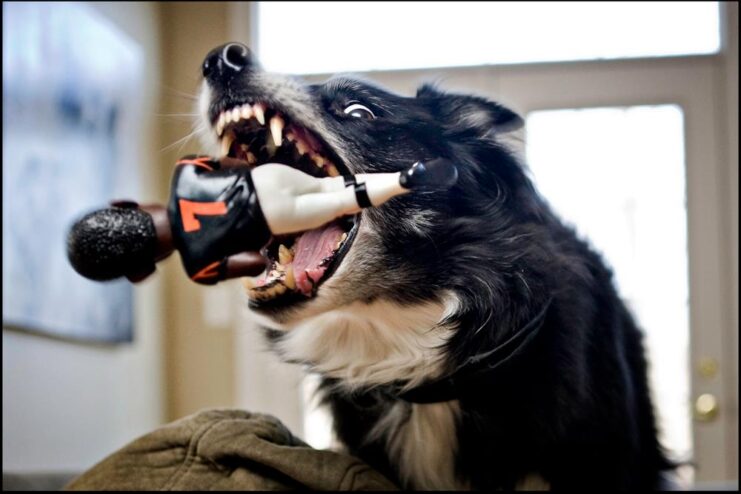 The maker of the Michael Vick chew toy for dogs — or one of them, anyway — has been sued by the state attorney general’s office, which alleges the company claimed animal charities would benefit from the toy’s sale, but never donated a cent. Attorney General Bill McCollum filed a lawsuit alleging toy seller Jaime … Read more