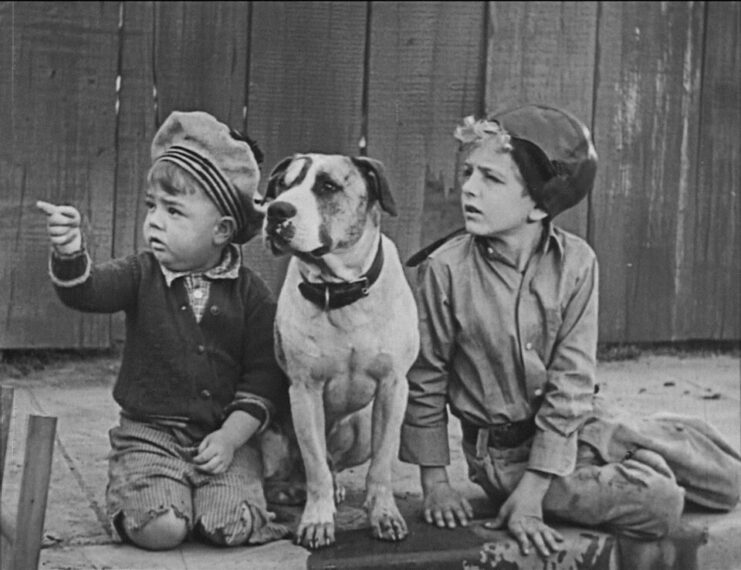 Before Lassie, before Rin Tin Tin, even before broadcast television itself, there was Petey — the canine character in the Our Gang/Little Rascals comedies who sported a distinctive dark circle around his right (or was it left?) eye. Just as plenty of myths have floated up and been deflated around the kid actors who played … Read more