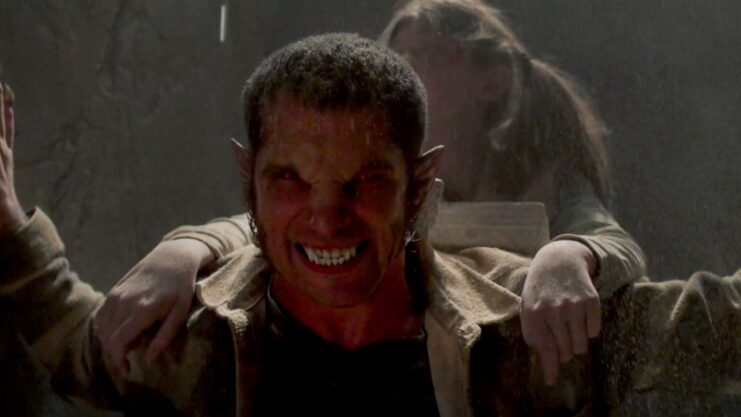 A San Antonio teenager who believes she’s a werewolf has admitted to beheading a dog in her kitchen but says the dog was already dead. Sarah Rodriguez, 18, who prefers to be called “Wolfie Blackheart,” was contacted by authorities after a photo of the dog’s severed head appeared on the Internet. “I didn’t kill any … Read more