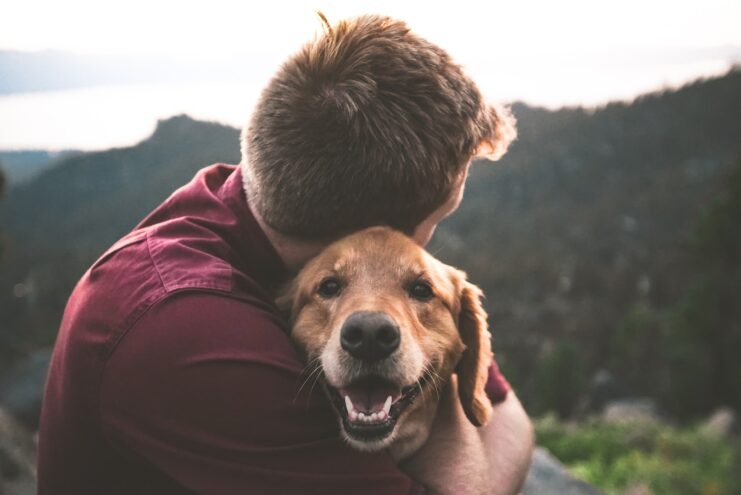 The techniques matchmaking services use to help humans meet their mates are increasingly being used by animal shelters, and for pretty much the same reason  — in hopes of ensuring lasting bonds.

The ASPCA’s “Meet Your Match” program has been adopted by at least 200 shelters across the country since it was created in 2000, including at the The Minnesota Valley Humane Society.

“The reason we started doing it is because many people come in for a certain breed of dog, and the program helps to gear people to look more at personality rather than breed,” adoptions coordinator Michelle Bauer told the Pioneer-Press.

The color-coded system matches dogs to adopters, based on an evaluation of both. Dogs are evaluated in five areas, including friendliness, playfulness and energy level, and then assigned a color — green, orange or purple.

The dog adopter, after a survey that includes questions about his or her own lifestyle, living arrangements and energy level, gets assigned one of three colors. Those dogs of the same color are considered the best matches, but potential adopters aren’t restricted to that choice.

Last year, 848 dogs were adopted from the Minnesota Valley Humane Society; 37 of them were returned. Shelter officials hope the program will reduce the number that are returned.

My dog, I think, is a goofball, midway — or a little more — through the transition to couch potato, much like his owner.

You can find it all further explained  in a section of the ASPCA’s website.

The Maryland SPCA, not affiliated with the ASPCA, uses a similar system to categorize the personality and energy levels of its adoptable dogs. The dog above, for example, Davidson, a Labrador mix, is classified as a “swinging tap dancer … comfortable going on long walks or just lying around the house.”  He’s currently available for adoption at the Maryland SPCA.