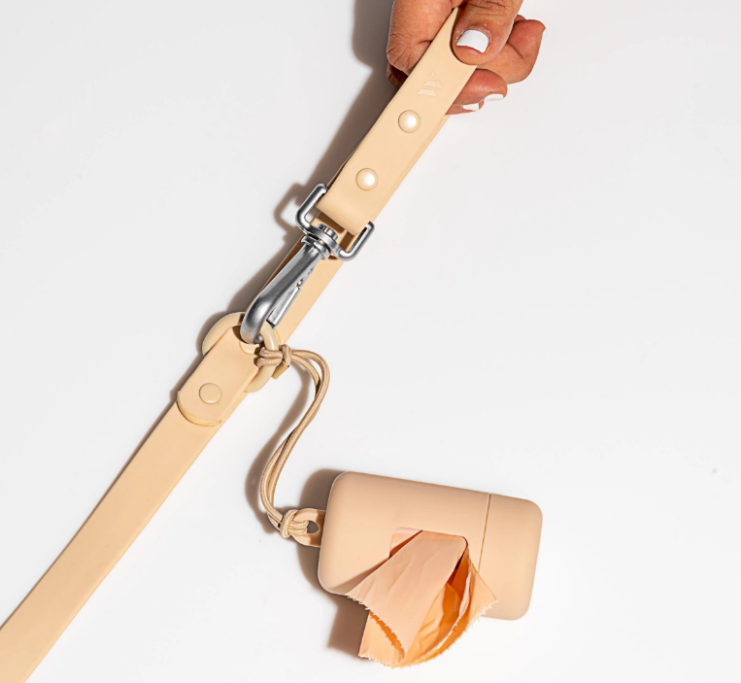 It pains me to report that the PooTrap, a strap-on device that catches your dog’s poop before it hits the ground, is not a comedy bit, but a real product.

Its website, pootrapusa.com doesn’t seem to be working right now, which I hope isn’t a result of high demand for the device, because it’s downright silly. I’m not certain dogs can feel embarrassment, but if they can’t, a few hours in one of these get-ups should do the trick.

Other than its possible use on an ill dog, ala diapers, the PooTrap, gets our nomination, sight unseen (other than in the video) for the dump.

A look at the website’s FAQs, as reported by Crunchgear.com, indicates the makers of PooTrap aren’t really knowledgeable about dogs, or the English language:

“Why does my dog seem not able to get used to ‘PooTrap’?

“In many ways dog is like a human being! It’s like when first-time people use cameras to take photos, for sure it seems weird but nowadays many people around the world are using cameras for taking photos.

“Babies wear diapers and they are truly loved by their parents, hence same applied to the dog owners who use our ‘PooTrap’ actually truly love their dogs.

“I would rather like to pick up poop by myself?

“People invented many useful technologies to make people’s life easier. All these inventions (the car is among one them) are to make people’s life more convenient. With our ‘PooTrap,’ no need to worry that dogs will cause environmental pollution, and as dog owners may know, actually it’s difficult to pick up poop.”