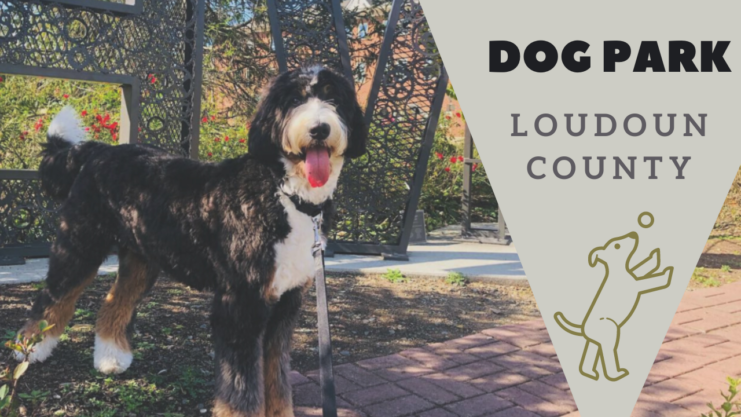 After eight years of citizen lobbying, the town council in Leesburg, Va., has finally approved plans for its first dog park. The park, on three-quarters of an acre at Olde Izaak Walton Park, could be built by December and open in May, officials said. While neighboring Fairfax County is dotted with parks, this will be Loudoun County’s first public dog park. If you’re keeping score, that’s Fairfax 7, Loudoun, 1.

As an article in Washington Post points out, dogs have had it rough in Leesburg, a town so full of townhouses and apartments that there isn’t much space for dogs to roam.

Instead, many Loudoun pet owners commonly travel to Reston to use a dog park there.

Leesburg Parks and Recreation Department officials began looking at possible sites for a dog park in 2005. First, they considered allowing designated off-leash hours at one of the town’s 16 parks. Then they considered building a 10-acre park at Morven Park, but neighbors protested, and the council was concerned about the cost.

The dog run approved for Olde Izaak Walton Park is a far cry from that. It will be enclosed by a fence and include two picnic tables, trash cans, and room for maybe 20 dogs at once.

Supporters of a dog park said a small area was fine with them.

“We’ve always wanted a very modest, manageable site,” said Dale Goodson, an ardent proponent of a dog run. “This site fits those needs. The fact that it’s not taking tax dollars to get it running is a good thing.”

A group of dog park supporters led by Goodson has committed to raising funds to help with the maintenance and to volunteer as park monitors.

The Post article notes that communities nationwide have been struggling to find adequate sites for pets, which are competing with users of trails and ballparks for space, according to the National Recreation and Park Association.

Don’t forget to check out ohmidog.com for more related posts.