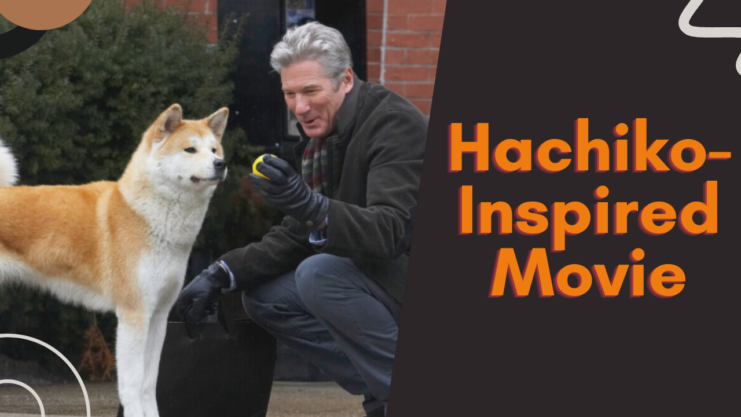 The modern-day, Richard Gere-infused retelling of the story of a loyal Japanese dog named Hachiko won’t be showing in theaters in the U.S.

Instead the movie, “Hachi: A Dog’s Tale,” will make its American debut on Sunday on the Hallmark Channel, the New York Times reports.

The movie, which has already sold more than $45 million in tickets during its release in Asian, European, and South American markets, is a contemporary retelling of the story of Hachiko, an Akita who, when his human companion, a college professor, died suddenly at work, continued for two years to return to the train station to wait for him.

Gere plays the professor and is also the movie’s producer. It was directed by Lasse Hallstrom, who also directed the Swedish coming-of-age film “My Life as a Dog.”

“Hachi” was shot primarily in Rhode Island, using three Akitas to play the different stages of the dog’s life.

“Hachi,” the Times reports, was not eagerly received by Sony Pictures Entertainment, the studio which controlled its distribution. Sony opted not to release it in American theaters.

“You think of all the people who really love their animals, love their dogs, love their cats, would embrace this specific movie,” Gere said. “But Sony just had no imagination for it. It was really bizarre.”

Hallstrom said the studio’s strategy was “a mistake of being overly worried about the size of the movie as opposed to the emotional impact of it.”

The Hallmark Channel, which broadcasts about 22 original movies a year, stepped in and bought it, and will premiere the film Sunday night.

If you found this article interesting, we suggest you read our post about the Diary of a Sad Dog.