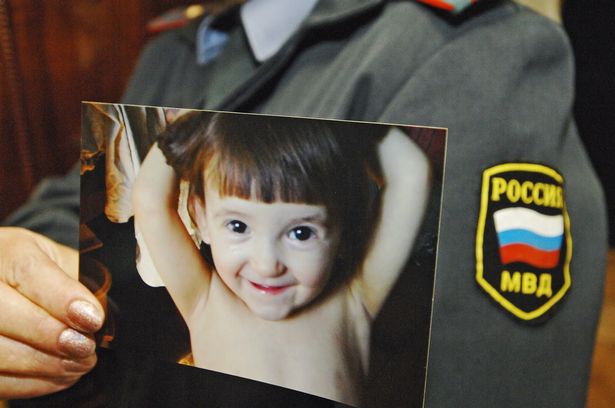 Here’s a report from Russia Today on Natasha Mikhailova – the five-year-old Siberian girl who walks on all fours, and barks, meows and eats like the dogs and cats she was raised among.

Natasha, who is only the size of a two-year-old, was removed from the unheated three-room flat she lived in with her dad and grandparents after neighbors complained to authorities.

The girl’s mother, according to the report, says she was taken away by her husband two years ago and that she hadn’t seen her since.

The father was fined for neglect, according to the report, and the girl is expected to be sent back home.