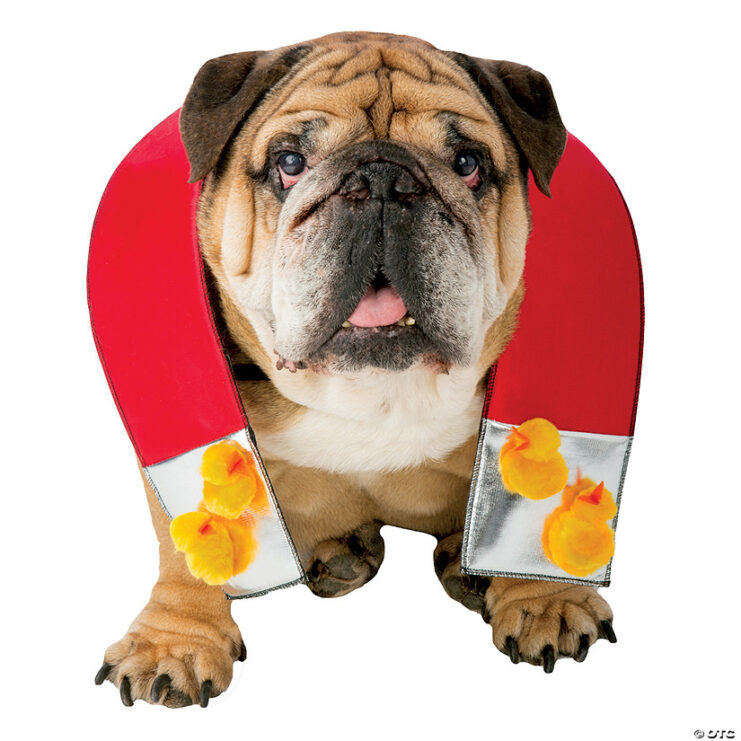 A new study has confirmed what many of us guys already knew, or at least suspected — having a dog can make us more appealing to women.

The study goes a step beyond stating the obvious, though, looking at why that is, and why using a dog as date bait — unfair as it may be — works better for men than women.

Titled “The Roles of Pet Dogs and Cats in Human Courtship and Dating,” the study was published this month in the quarterly research journal Anthrozoos.

It surveyed random Match.com users in the United States who included pet information in their dating profiles. More than 1,200 individuals took part.

The study found women put far more stock in a potential mate’s associations with pets — and particularly dogs —  than men did.

Women were more than twice as likely as men to say they were attracted to someone because he had a dog. They were also twice as likely to judge a date based on how he interacted with his dog.

Why? The researchers hypothesized that it’s probably based on evolutionary instincts. Women tend to seek a partner who they think will make a responsible parent, while men are more likely to look for … well, we all know what they are looking for.

“Put in terms of evolutionary and life-history theory, females allocate a higher proportion of their reproductive effort to parenting while males expend more energy on mating,” the researchers said.

In other words, a man with a dog is seen as a more nurturing and responsible member of his gender and therefore, the line of thinking goes, will make a better daddy.

While dogs may help draw women to a man, the reverse isn’t quite as true, the researchers found.

As the study noted, men have caught on to the fact that a dog can improve their odds with the opposite sex. Twice as many men as women admitted they’ve used their dog to lure a potential date.

Women. That’s who. And I wish them luck.