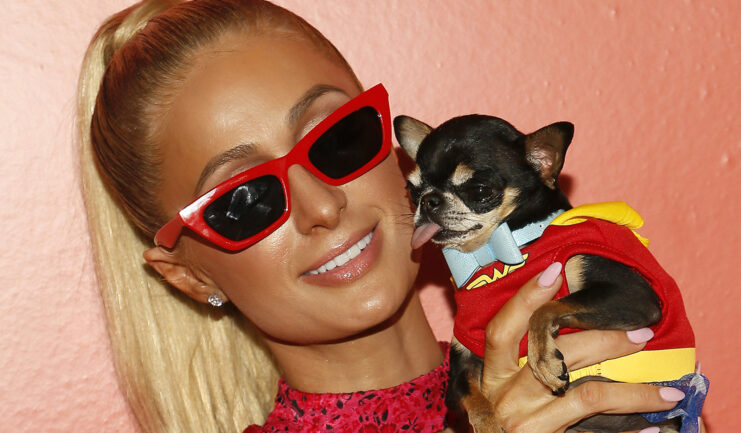 Dr. Phil’s not one of my favorites — nor are most of the others who appeared on his show yesterday — but at least the program brought the scourge of dogfighting to the afternoon TV talk show forefront.

In addition to Rescue Ink and Paris Hilton, the show featured Rob Rogers, former leader of a dogfighting ring who said “animal fighting has nothing to do with violence whatsoever” — even though he admitted to killing a “couple hundred” dogs.

He was such a moron that even Paris Hilton, by comparison, appeared scholarly when she came on the show to promote dog adoptions and said of dogfighters, “I kind of want to punch them in the face.”

Dr. Phil said on his blog that the show was intended to “shine a harsh spotlight on the animal abuse that still plagues our country.

“We’re not only going after people who think it’s perfectly acceptable to leave their pets cramped in cages with little or no water and blatant neglect, we’re going after those professional ‘dogfighters’ who diligently train their pit bulls to fight other pit bulls to the death and every other form of abuse.”