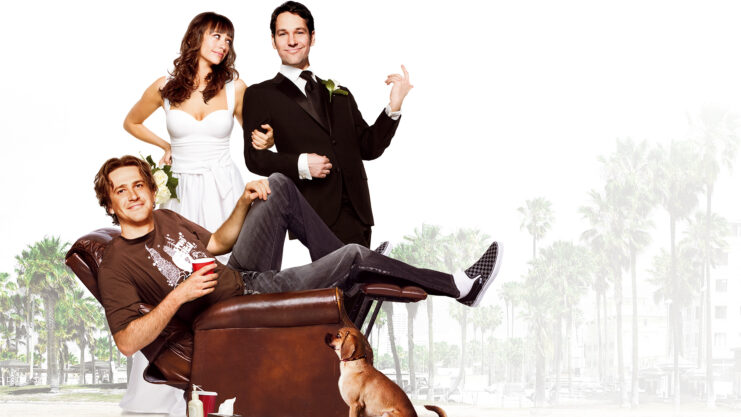 Anwar Sadat’s daughter has filed a complaint against the makers of “I Love You Man,” a 2009 Dreamworks film, for naming a dog after the former president of Egypt, her lawyer said Saturday.

“This is a disaster, a serious affront,” said Samir Sabri, the lawyer for Rokaya Sadat, daughter of the former president and peace Nobel prize winner.

Muslims believe dogs are impure and unclean and calling someone a dog is taken as a serious insult in the Middle East.

Egypt’s prosecutor will look into the complaint, but it is unclear what sort of action Egyptian courts could take against the Hollywood movie company, the Associated Press reported. 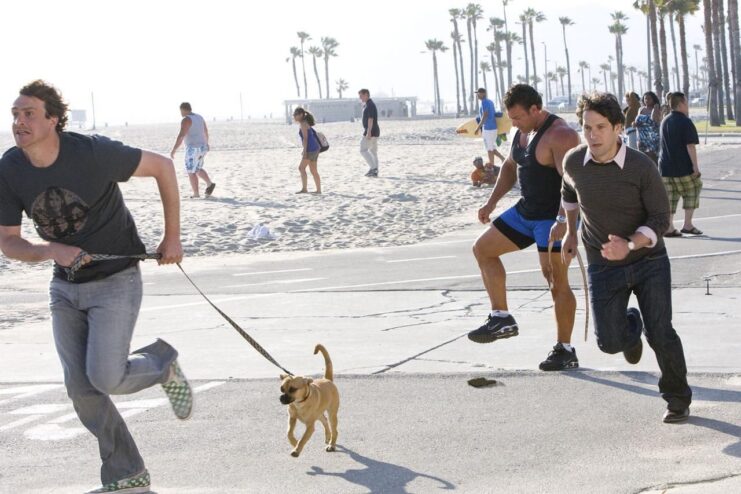 In the movie, actor Jason Segel’s character has a dog — it appears to be a puggle — named Anwar Sadat. When asked if it’s because he likes the former president’s policies, the character replies it is due to the dog’s resemblance to the Egyptian leader. The name of the dog also appears in the credits as Anwar Sadat, playing himself, the dog.

When the film opened in Egypt last month, the scene with the dog was excised by the distributor, but it came to light anyway when the scene was publicized by an Egyptian website.

“This has caused serious psychological and moral damages to the plaintiff, as President Sadat is a prominent figure in Arab history in general and in Egyptian history in particular,” the lawyer’s brief said. “Everyone agrees that he is a unique leader who was politically savvy, and has worked hard to serve his country.”

Commentators in Egypt have called the movie, which grossed more than $71 million in the U.S., another in a long series of slights against Arabs and Muslims in Hollywood, which kind of makes one wonder why it would end up in theaters there in the first place.

Sabri said he has also filed a libel lawsuit against Egypt’s minister of information, demanding that copies of the movie be removed from the market because it has “gravely tarnished the name and history of the leader … and symbol of the nation.”

Sadat ruled Egypt between 1970 and 1981 when he was assassinated by Islamic militants who rejected the peace deal he signed with Israel two years before.