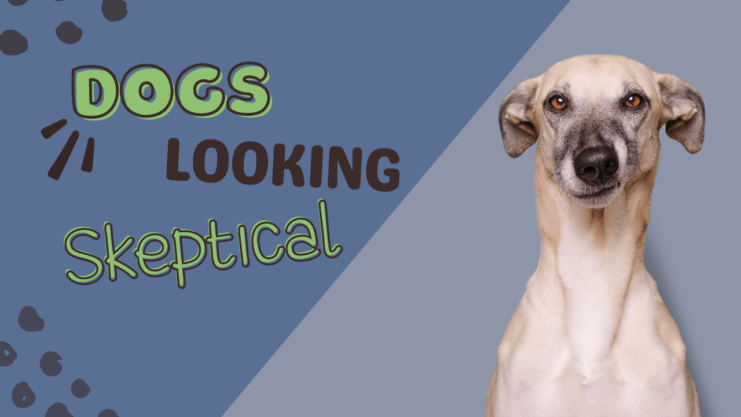 These dogs appear to share a common expression, something akin to what we humans might call skepticism.

But the German photographer who put together the collection of outtakes from photo sessions in her studio calls it, “Dogs questioning the photographer’s sanity.” 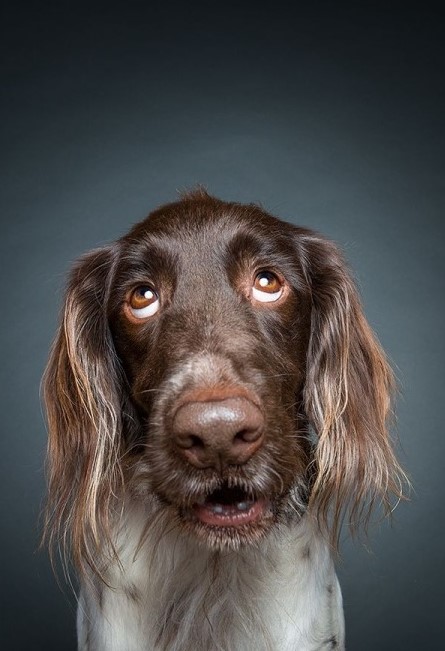 And who’s to say they aren’t?

Elke Vogelsang, also known as Wieselblitz, is a photographer of dogs who specializes in portraits — but not the kind of portraits dog owners traditionally look for. 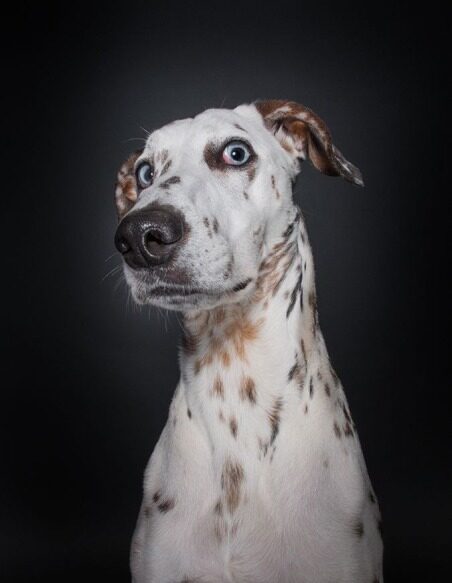 Instead, she likes to capture them mid-expression — even though she knows what we humans see in those expressions may not be what the dogs are expressing at all.

“I usually prefer the pictures, which don’t look like that one portrait the owner would hang on his wall. I like the outtakes, the bewildered, quirky expressions,” she said in a post on Bored Panda. 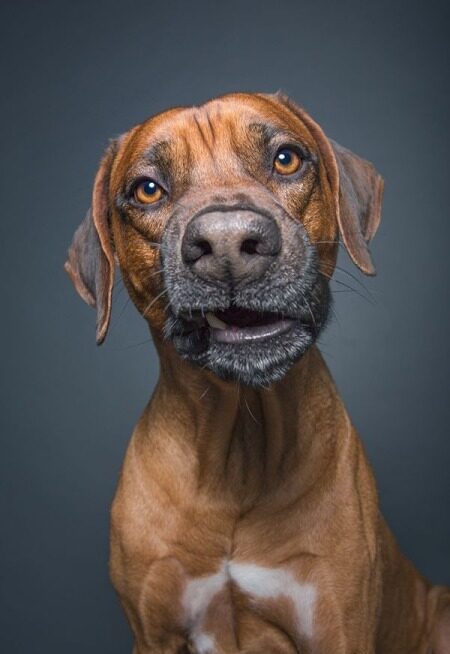 What the photos she posted had in common, she said, is that “the dogs look like they think that the photographer lost her mind.”

“With my dog portraits I try to explore the different expressions and characters of dogs. It’s all about emotions and personality. I love the challenge to get funny, silly or sometimes even melancholic expressions.

“Of course, these are snapshots, a moment in time, captured in a fraction of a second. Often we have our own interpretation of those expressions. The dogs appear to be laughing or smiling or they look sad. Like all dog lovers I’m guilty of humanizing them. But yes, dogs do feel all emotions humans feel, too.”

Don’t miss out on more interesting articles on ohmidog.com.