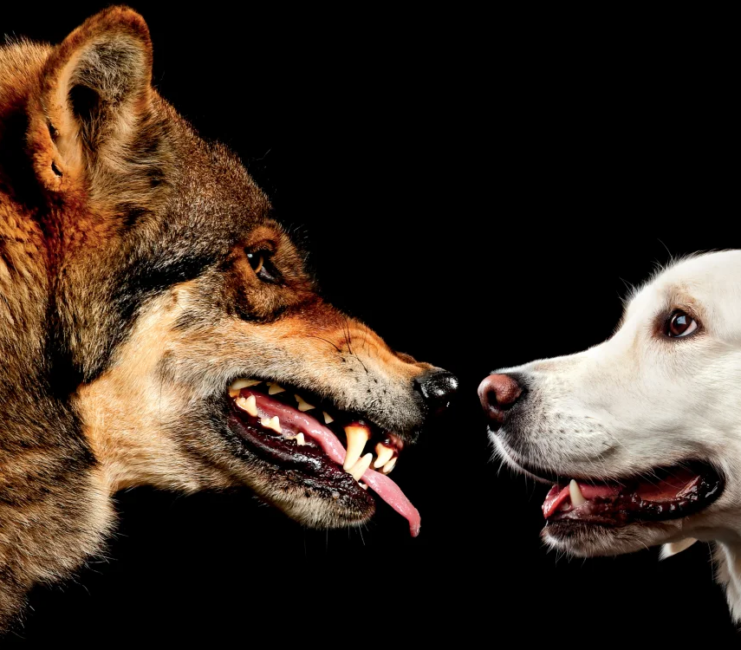 An Oregon State University scientist’s study, published yesterday, is drawing a lot of attention for concluding (as scientific studies often do) the obvious:

The longer dogs live with us, the more dependent they become on us, and, as a result, their problem-solving and survival skills aren’t what they were back when they were wolves.

Not to sound stupid, but duh.

This, friends are evolution. Just as our ancestors could once shred apart a mastodon leg without using an electric carving knife, the ancestors of dogs — i.e. wolves — did, and do, what they have to do to survive.

But to say dogs are “dumbing down” as a result of the cushy life we are affording them, well that’s just a little narrow-minded.

I prefer to think of it as their skills taking a new direction.

Do we say children are becoming more “stupid” because they can’t use a manual typewriter or blacksmith tools?

Of course the scientist and author of this study didn’t use the word “stupid” — only headline writers do that.

More “dim” is how the Smithsonian put it. “Stupid” and “lazy thinkers” is what the Daily Mail called them. “Poor problem solvers” was the phrase of choice for Discover magazine. “Rubbish at solving problems,” reported the International Business Times.

Kinda makes you think the dog world could use a public relations pro at least as adept as the one who garnered the author of this study so much press.

Up to now, canine cognition studies have mostly marveled at how dogs have learned to interact with humans — and cited that as proof of how incredibly smart they are.

This new study, and some earlier ones, however, are portraying how much dogs are relying on humans as an example of how we are “dumbing them down.” 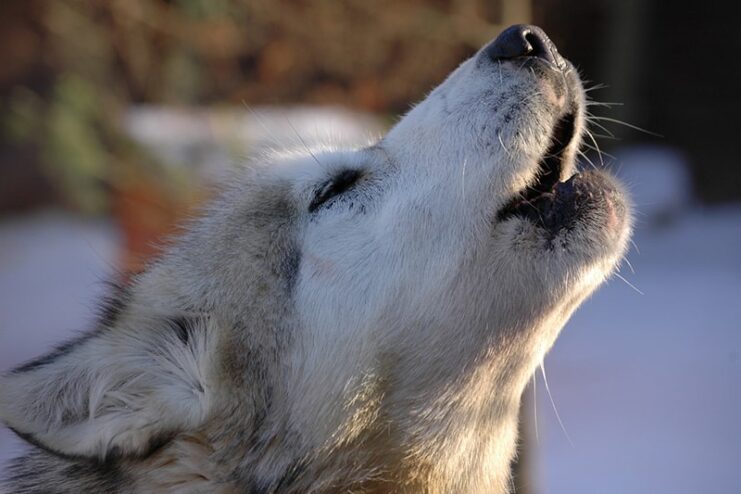 The study at issue is by Monique A.R. Udell, an assistant professor of animal and rangeland sciences at Oregon State University. In it, she compared the problem-solving skills of dogs and wolves.

Ten pet dogs and ten wolves were presented with a solvable puzzle. The sausage was placed inside a sealed plastic tub with a hard-to-open lid. Just one of the dogs was able to open the tub, while eight of the wolves were.

Dogs often gave up more quickly, and turned to their human masters for guidance, often with that cute head tilt they use to manipulate us. (It’s only fair after the thousands of years we’ve been manipulating them, starting with their domestication.)

How smart is that?

Udell believes depending on humans for help is not necessarily a cognitive asset. She calls the response a “conditioned inhibition of problem-solving behavior.”

Udell’s findings were published yesterday in the journal Biology Letters.

So, no, I don’t buy that a wolf being able to open a box, or spending more time on the task, is proof they are any smarter. They use their paws and claws and teeth, and perhaps some brute force — but they don’t take a second to consider other alternatives.

Dogs on the other hand, have an entire arsenal — from head tilt to sympathy-invoking whimpers, from batting their big eyes at us to licking our hands as if to say, “If you love me, you will help me with this.” To me, that’s proof dogs are smarter.

After all, which is more easy to manipulate, a can of Spam or a human being?